Being as a Tree
ALEXANDRA NAVRATIL
curated by CHUS MARTÍNEZ 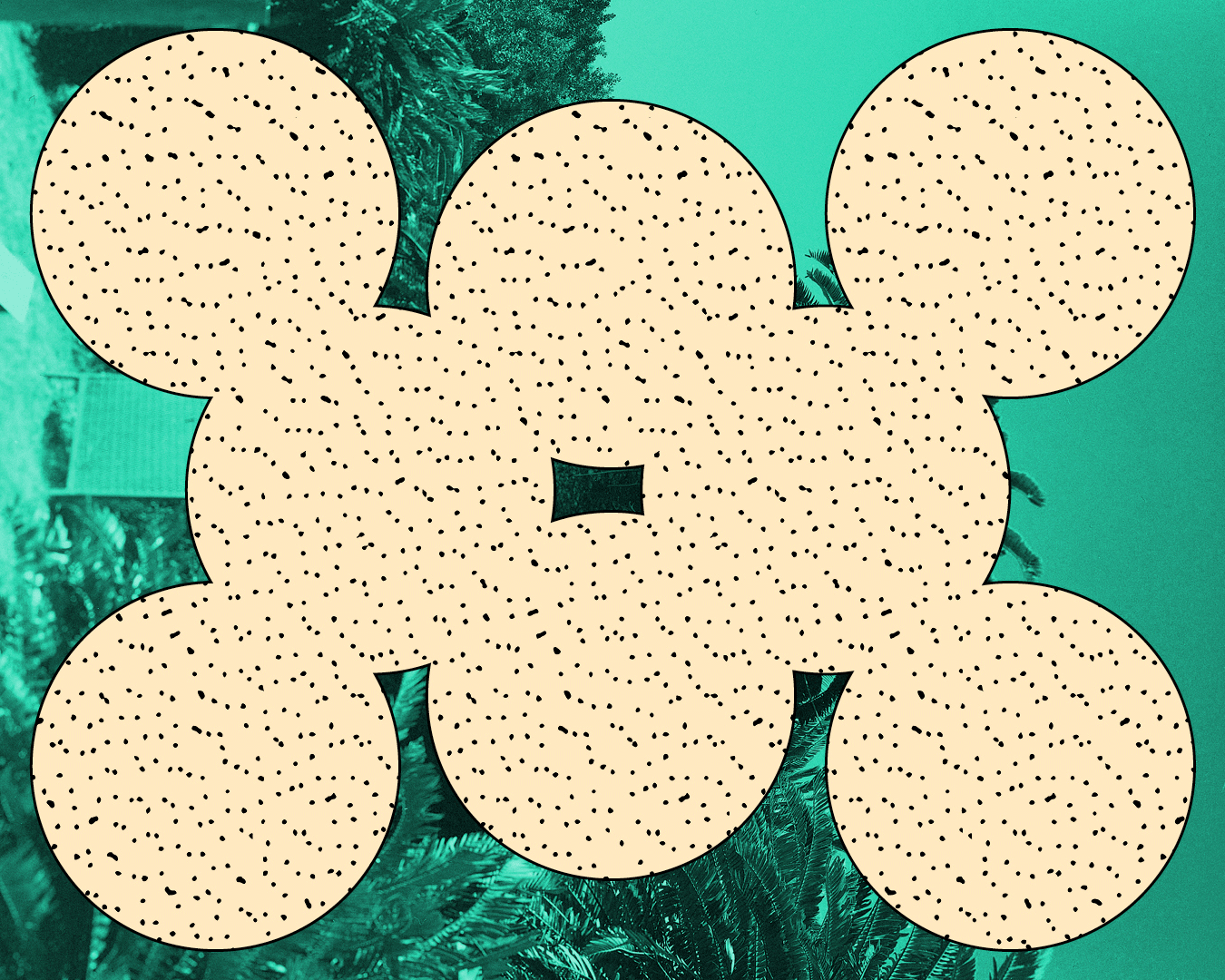 Could you imagine living the life of a tree? Monumental in size, alive but inert, they inhabit a different temporality than ours. Imagine the life of a tree this summer. Imagine trees wondering about us, about our weird way of defying facts, of risking lives… Growth rings of trees reveal the seasonal formation of new cells. Dendrochronologists and other researchers have developed various techniques to analyze such rings, but these can only provide a static view of the past. In Alexandra Navratil’s view, artistic practice can enrich science for its capacity to provide real dynamic views on the natural and cultural history of trees. This conviction led her to create a new work in which she concentrated on a singular species: the Encephalartos woodii. This tree was found in 1895 by John Medley Wood on the edge of the Ngoye Forest in South Africa, and is the loniest tree in the world. It arrived in 1899 in London where it continues to live in solitude today. The story of this tree enables Navratil to activate photography and cinema and the production of objects in order to provide many entrance points into life, some abstract—like the life of cells—others more concrete and tangible. In this new work, she entangles the language of the tree with the language of art to establish a dramatization of the future of the climate and the conditions of life, and the poor choices we always seem to make in dealing with them.

Alexandra Navratil lives and works in Amsterdam, Zurich and Basel. She graduated from Goldsmiths College London and was artist-in-residence at EYE Film Museum Amsterdam, ISCP New York and IMMA Dublin, among others. Twice the winner of the Swiss Art Award, she has also been the recipient of the Manor Kunstpreis Kanton Zürich and the Prix Mobilière. In recent years her work has been shown in solo exhibitions at the Kunsthaus Langenthal, Kunstmuseum Winterthur, Stedelijk Museum Bureau Amsterdam, Centre Culturel Suisse Paris and Photoforum Pasquart Biel, as well as in institutional group exhibitions at Kunsthaus Zürich, Guggenheim Museum Bilbao, Moscow Museum of Modern Art, Fotomuseum Winterthur, Museum für Gegenwartskunst Siegen, CAPC Bordeaux, Museum Sztuki Lodz, ICA Philadelphia and de Appel Amsterdam. Her videos have been screened at Liverpool Biennale, Gulbenkian Museum Lisbon, Internationale Kurzfilmtage Oberhausen, EYE Filmmuseum Amsterdam, IFFR International Film Festival Rotterdam and Kochi-Muziris Bienale amongst other venues. She is a lecturer at Institut Art Gender Nature at FHNW in Basel.

Born in Spain, Chus Martínez has a background in philosophy and art history. She is currently the Head of the Institute of Art of the FHNW Academy of Arts and Design in Basel, Switzerland, and Artistic Director of Ocean Space, Venice, a space spearheaded by TBA21–Academy, as well as curator at large at The Vuslat Foundation in Istambul. She sits on the advisory boards of numerous international art institutions, including Castello di Rivoli, Turin; De Appel, Amsterdam; Deutsches Historisches Museum, Berlin; and Museum der Moderne, Salzburg. She has been the Chief Curator at El Museo Del Barrio, New York and dOCUMENTA (13) Head of Department. Previously she was Chief Curator at MACBA, Barcelona, Director of the Frankfurter Kunstverein. Martínez has organized numerous exhibitions and publications with contemporary artists. She lectures and writes regularly including numerous catalogue texts and critical essays, and is a regular contributor to international journals. Recent publications are Like This. Natural Intelligence As Seen by Art. Hatje Cantz Verlag (2022); The Wild Book of Inventions, Sternberg Press (2020), Corona Tales. Let Life Happen to You, Lenz, (2021).

Being as a Tree is supported by the Municipality of Rotterdam, Pro Helvetia Fund and the Mondriaan Fund.