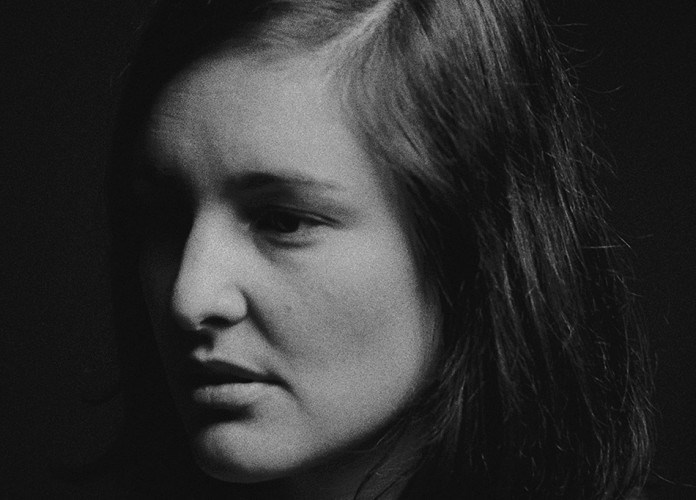 On Sunday, September 11th between 16:00h – 18:00h, Alejandro Cesarco will deliver a brief performative lecture in the context of the exhibition The Center of the Story#1, titled A Personal History of Worrying, and discuss other recent works. Two of his earlier films will be screened: Musings (2013) and Allegory, or, the Perils of the Present Tense (2015).

Musings (2013), a 16mm film transferred to video, retells a series of anecdotes regarding premonitions, fate, dreams, and other types of messages that are the generative source for creative work. Compiled are stories by or relating to, amongst others, Susan Sontag, Ingmar Bergman, Maurice Blanchot, Italo Calvino, Julio Cortázar, and Agnés Varda. Musings proposes to triangulate the ideas of inspiration, influence and inheritance.

The lecture and screening are followed by a dialogue with Suzanne Wallinga.