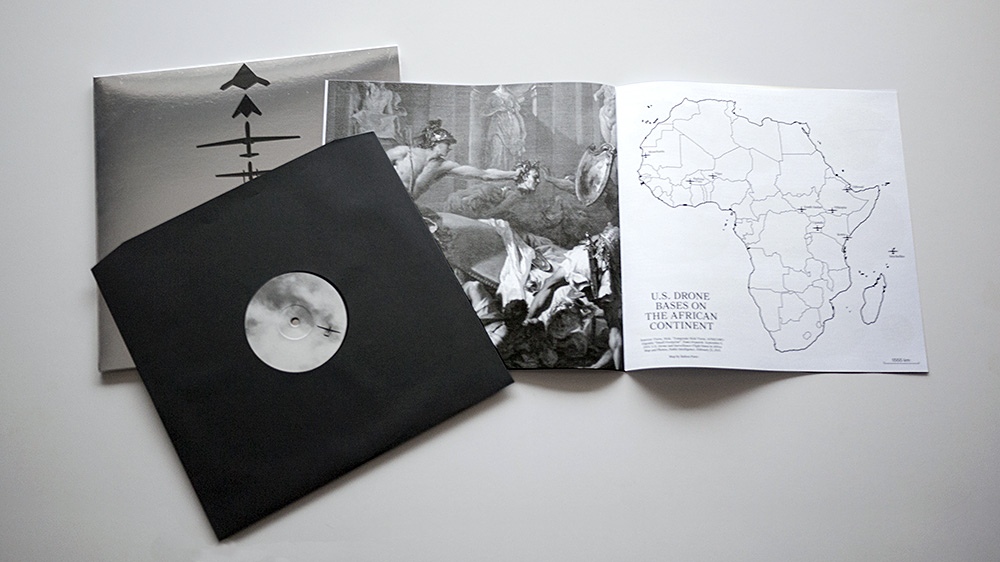 Lendl Barcelos—theorist and musician—will give a reading based on his research in ‘new sensitivities’ in search of radicalized forms of listening leading towards alternative forms of orientation. Curator Nathanja van Dijk will speak with artists Kerstin Ergenzinger and Daniel Burkhardt about their work that will be on show throughout the evening. Gonçalo F. Cardoso & Ruben Pater will present their project A Study into 21st Century Drone Acoustics: an electro-acoustic narrative of figurative connections between bird calls and streaking drone sonics, whilst also attempting to find the human in these unmanned craft. What kind of engines are drones equipped with? What do they sound like? What are the psychological effects of the sounds in areas of conflict?